I finally made it to Japan but besides having a job (I wish to dedicate a separate article to the process obtaining that at a later date), I had the foolish wish of also having the place to live, a place I could call my “home”. Here are the steps I had to undergo and the help I had to receive, as this task would be impossible to complete on my own.

As soon as I booked the one-way flight tickets to Japan, I realized that there’s basically less than three weeks left in Czech Republic for me during which I also need to find my future apartment in Japan – a process that’s quite tricky and lengthy on its own, not to mention that I couldn’t even properly begin it without knowing which day would be my first in Japan. I have to admit, being faced with harsh reality and even harsher timeline like that freaked me out a little bit.

After communicating my flight information with my future company (Monstar Lab) and the agency that helped me get the job (INNTEGRA), we decided that the best course of action due to the limited time available would be placing me in a shared house for a month during which I’d find an apartment on my own. Shared house, by the way, is exactly what it sounds like – a place shared by multiple people (usually between three and sixteen) with shared common areas but separate bedrooms for everyone. However, after exchanging a few e-mails with Monstar Lab and several shared houses, it turned out that this approach is not a correct one either – apparently when shared house says in the advertisement that “foreigners are welcome”, it really means “foreigners who can speak Japanese welcome”. I think at this point I might not have alone in feeling a bit freaked out, so another agency (ALTEGRA) was called to help with the housing arrangements.

… but home is home

A representative from ALTEGRA, Emma, got in touch with me incredibly quickly, found out exactly what I expect from my future apartment and told me that she’ll find something for me in two days – and in exactly two days, she did; in fact she came up with a couple of options, so I could even be relatively picky. Due to both apartments being really similar, I chose the one that was closer to my work (commuting takes only around ~25 minutes, which is really awesome for Tokyo). It was possible to reserve the apartment online for my name, but unfortunately signing the actual contract would have to be done in person, so I was given a few instructions regarding what to do and say at the immigration office when arriving in Japan and where to go to sign the contract. It started to look like I can abandon my plan of sleeping on a bench in a park!

Unfortunately not everything went as smoothly as I imagined it would.

After arriving in Japan, I had no trouble exchanging my hard-earned Certificate of Eligibility for a Residence Card, grabbed my two pieces of luggage which represent my life now, boarded the Narita Express in the direction of Tokyo and left the train at Shibuya station, which is the train station closest to the real estate agency that would be renting me a brand new[1] apartment. After a while of walking around that place, I found the office, entered, introduced myself, asked if English is fine and got back answer that English is not fine. I tried to communicate my intentions in a broken Japanese but in the end, we just mutually gave up, I gave the workers there a phone number for Emma and crossed my fingers. About an hour and few phone calls later, Anne from INNTEGRA suddenly appeared at the office along with her boss in order to save my sorry ass 🍑.

However, what looked in the beginning like a simple task – sign a contract, get the keys – turned out to be an activity for an entire day. First, we needed to sign the contract after filling a couple of forms, which went almost smoothly this time if it wasn’t for the fact that I, of course, didn’t have a Japanese phone number at that time yet (obviously – since I can’t have a phone number without a bank account, and I can’t have a bank account without an apartment).

After that, the people from the real estate agency had a look at my Residency Card and unfortunately, they were not pleased – the address was not filled[2], so before handing me the keys, that had to be fixed first, which resulted in a trip to Shinagawa city hall, waiting a few minutes until we can hand an Address Change Request form to the city hall workers, then proceeding to wait for 30 more minutes until they put my new address onto the Residency Card. After we were done with this ordeal, a trip back to Shibuya was necessary just to finish all the paperwork, pay the first 1.5 months of rent and finally obtain my keys – except that the last part didn’t happen because the Shibuya branch of this real estate agency doesn’t hand out keys (of course) so a quick trip to a Shinjuku branch was the last step, a final boss to fight in order to get my apartment. Fortunately, this part finally went without a hitch, and after about 6 hours of travelling around Tokyo, filling forms and signing papers, I could go to my new home in Shinagawa.

And to slowly finish up, I shouldn’t forget that Emma, Anne and her boss weren’t the only people whose help I gladly received – my lovely fiancée already in advance made sure that electricity, water and gas is enabled for the apartment, and my only task was to be at the apartment by 5 PM to welcome a person from the gas company that would quickly inspect all the equipment and get the gas going so that I don’t have to shower in a ice cold water[3]. Needless to say, due to all the paperwork that I had to undergo on that day, I didn’t make it back to the apartment at 5 PM exactly, but fortunately the gas inspector arrived at around 5:45 PM and I was already in the process of unpacking at that point.

Finally, shortly after 6 PM the doorbell rang again, this time due to a futon delivery, also a courtesy of my fiancée – and the timing meant I don’t have to sleep on the carpet for even one night – which was especially appreciated thanks to the fact that right the very next day was my first day at new work! But more about that in another article, maybe.

Finally, let me close this article with a funny/sad story about getting an access to the Internet in my new apartment. While Internet contract is actually a part of the lease, I was warned that the Internet connection that comes with the apartment is really, really sketchy, slow and unstable. After arriving in the apartment, I noticed a LAN cable coming out of the wall and entering a sort-of breaker box out of which came out a micro-USB cable. That micro-USB cable then leads into a tiny wireless router (as a power source and input source for the Internet connection), so needless to say, just seeing this weird set-up didn’t exactly fill me with hopes, but I tried connecting to the router nevertheless.

The speed was exactly as horrible as I was warned, and the Internet was so unstable it wasn’t even possible to make a Skype or FaceTime audio call. Furthermore, the router only always worked for 59 minutes after which it needed to be unplugged and plugged back to electricity.

The only way to remove this one-hour restriction was to perform a first-time setup. Normally, that wouldn’t be a problem, as any router I have ever seen is easily configurable via a web interface, but not this devil’s invention. To configure this weird abomination, one has to plug it into a TV via the router’s HDMI out and navigate the on-screen menus by tapping remote control-like buttons in a smartphone app.

I swear I’m not making this up.

In the end, buying a normal Wi-Fi router on the very next day and throwing that old joke of a router into the recycled trash ♻️ (remember, we’re in Japan) solved my issues immediately and suddenly, I’m enjoying a symmetrical 100/100 Mbps connection.

With Golden Week, arguably the biggest public holiday in Japan, coming slowly to its end, here’s a small gallery from a trip me and my wife went on yesterday. 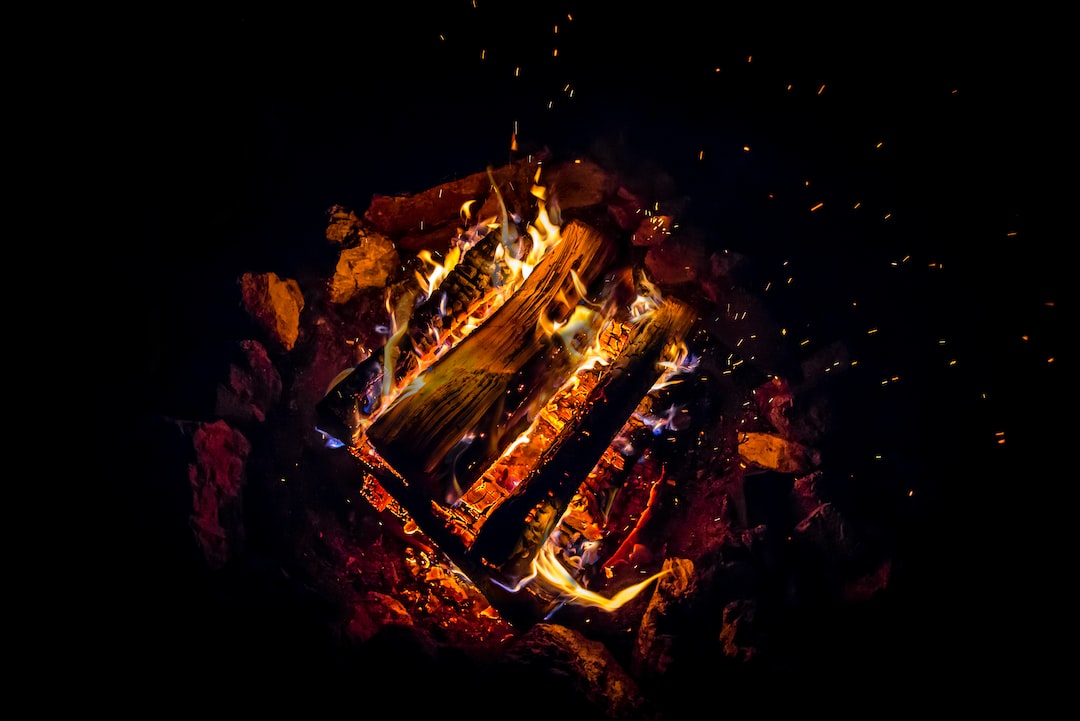 One question that gets frequently asked in Vapor’s Slack channel is whether is it possible to not have to recompile the entire project upon the slightest change in the source code. Until recently, I would have told you that this is just the reality of compiled languages, but today I have a solution.